Ink and silkscreen on canvas

Ink and silkscreen on canvas

Alejandro Thornton’s practice is rooted in the origin of language and the achievement of the word and image together throughout history. In much of Thornton’s drawings and paintings, A – the origin of the alphabet – is spread throughout the canvas. His drawings and paintings employ simple and playful curvilinear brushstrokes in an all-over fashion. Such works are on the complete opposite end of the spectrum in comparison to the artists highly conceptual “A” paintings. In conjunction with each other, these two types of works nod to the inherent issues with abstract expressionism, which is decorative and highly accessible, yet infinitely less conceptual. 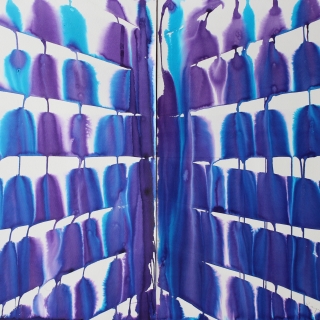 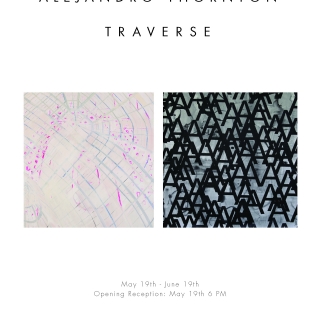 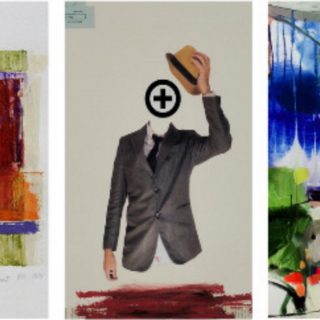