Artemisa Gallery is pleased to present LINEAR INDULGENCE, group exhibition of two masterful draftsmen, Miriam Peralta and Julian Teran, along side the exceptional sculptor, Pajaro Gomez. Each artist creates their body of work from simple yet explicit notions surrounding the essence of – line – and presents seemingly delicate artworks that build exponentially to emulate a wealth of meaning.

Miriam Peralta’s hand-drawn networks of Tangram-like shapes co-mingle with calligraphic registers that are purely optical rather than intelligible reading. Peralta uses her preferred mediums of graphite, ink, pencil or pastel to masterfully render trademark spirals, which recall something like that of human DNA. Guiding the eye, one instantly disentangles a backlog of information encrypted over time and stored in though the process of evolution. By tracing a visual path through Peralta’s compositions, the artist’s work acts as a cognitive exercise leading into the philosophical rhythm of life that builds and swells only to become calm and return to new beginnings each time.

Julian Teran’s topographic works also trace a path through the explicit utility of line. Teran has a deep interest in the surfaces of life from the geologic and scenic, to the animal-human, skin and living tissue. In the words of the artist, “impulses originating in the invisible depths leave their footprint surface inside out,” therefore, through such topographic studies, the artist’s goal is to expose the deepest impulses of humanity. To do this, Teran uses software and generates various topographies of land to analyze and deconstruct maps of volcanoes, stars, galaxies and forming islands. Ultimately, Teran internalizes this data as he translates and distills their essence through layers of carefully hand drawn lines. Delicate yet substantial, the final result is an optical illusion of a 3-D map of terrain.

Metaphorically, the linear sculptures of Pajaro Gomez allude to technology and communicate a visual image surrounding the story of modernism and the advancement of life, as we know it.  Without being nostalgic, Gomez’s sculptures are elegant and sleek – splitting space, changing with the wind, and exalting a mechanic era with qualitative factors such as intelligence, knowledge, memory, and balance – all without fainting of a linear development. In this way, Gomez’s work becomes remarkably conceptual and demanding of its audience.

Miriam Peralta was born in 1957 in Buenos Aires, where she also received her formal academic training at the Escuela Nacional de Bellas Artes. Peralta has shown in galleries and museums from Argentina and Uruguay, to the USA, France, and Spain, and as far as Japan. Peralta was most recently featured in a group exhibition at the New York ART BOOK FAIR at PS1 MoMA, during September of 2015. She has been the recipient of numerous awards including: the Grand Prize for Painting, Banco Provincia, Buenos Aires; the Salon del Sur from the Secretary of Culture of the City of Buenos Aires; Salon Nacional de Artes Visuales, from the Secretary of Culture of the Nation, Palais de Glace in Buenos Aires; and the Salon Nacional Fundación Avon, Buenos Aires.

Hours: Tuesday – Saturday 11 am – 6 pm and by appointment 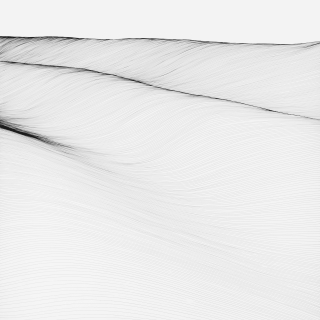 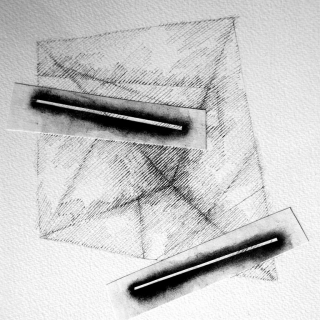 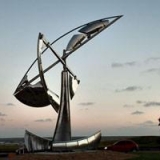